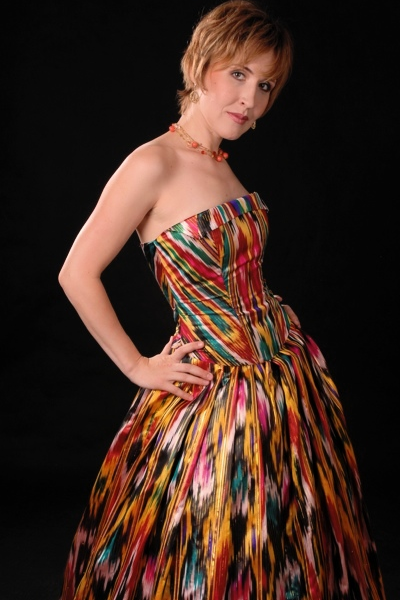 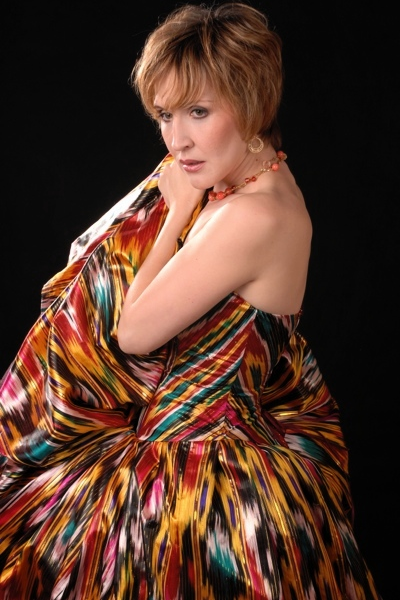 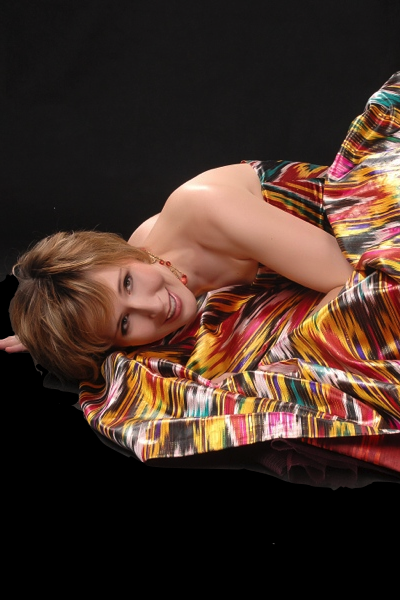 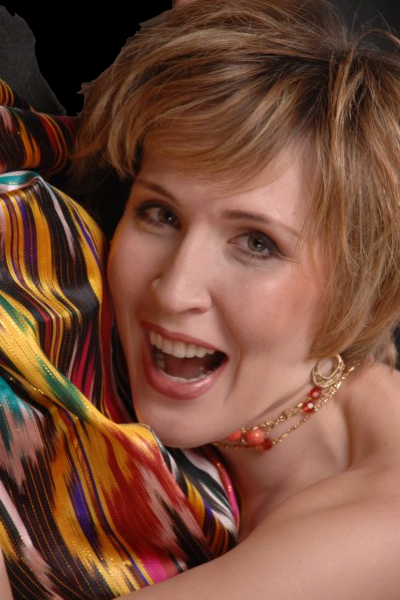 Roza Bulat is a versatile performer who is equally comfortable in opera, recitals, folk music performances, and crossover . She is a native of Uzbekistan and, since moving to the United States, has traveled extensively, performing major and supporting opera roles across the country.  Ms. Bulat has appeared at such distinguished venues as Carnegie Hall, Yamaha Hall, and Steinway Hall in New York City and in concerts internationally in Uzbekistan, Japan, Mexico, the Virgin Islands. Her operatic roles include Elle in La Voix Humaine, Musetta in La Bohème, Violetta in La Traviata, Fiordiligi in Così fan tutte, and Countess in Le Nozze di Figaro among many others. Her Fiordiligi with Hubbard Hall Opera and Countess with Capital Opera have been warmly acclaimed.  She has performed with many opera companies including Dicapo Opera Theater, Remarkable Theater Brigade, Capital Opera, Rockland Opera, Hubbard Opera Theatre and has appeared as a guest artist at universities across the United States.  Ms. Bulat has performed as a soloist in many concert engagements, including Brahms’ A German Requiem with the Las Vegas Music Arts Orchestra, Handel’s Messiah with the Las Vegas Philharmonic Orchestra, and Russian Music Recitals with the Las Vegas Russian Trio.  She is the founder of Shyps and Roses, a vocal ensemble devoted to the performance of traditional Russian folk and art songs.  The ensemble is a winner of Artists International’s Chamber Music award and Long Island International Chamber Competition.  Ms. Bulat works frequently with such contemporary composers as Octavio Vasquez, Julian Garguilo, Katerina Kramarchuk, and Edward Kalandarov.

Roza Bulat has directed multiple operas and operatic scenes. Most recently, she was the Assistant Stage Director to Thaddeus Strassberger at Bard College Summerscape Festival in New York for their production of Oresteia by Sergey Taneev.  Impressed by Roza's talent, Strassberger invited her to assist him on Phillip Glass' Satyagraha in Ekaterinburg, Russia the following summer. She has directed three other full-length operas: Orphan Annie for the Remarkable Theater Brigade, Stone Guest for Stony Brook University, and Serse for the Manhattan School of Music.  She is often asked to direct scenes for the opera workshop course at Brooklyn College. Ms. Bulat is fluent in several languages and frequently works as a language coach.  Most notably, she was an Italian language educator at Middlebury College’s distinguished summer program and worked as the principal Russian language coach for Dicapo Opera’s production of Tchaikovsky’s Iolanta.  She taught voice at Stony Brook University and has given master classes at the Tashkent National Music College in Uzbekistan. Ms. Bulat holds a Doctorate in Musical Arts from Stony Brook University and presently maintains private voice studios in NYC and Tashkent, Uzbekistan.